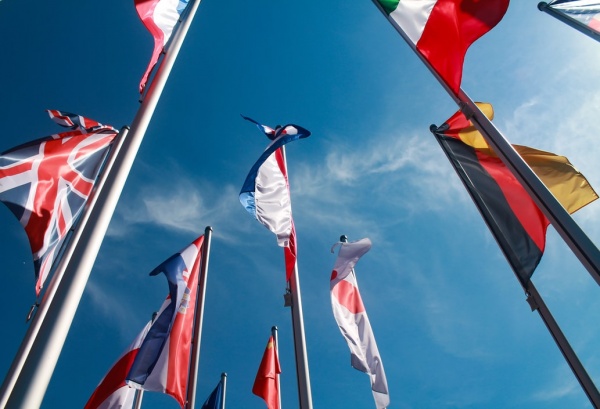 The below information comes from several different sources including the official MBA program websites, Business Insider (France), and Forbes, with the numbers being sourced from the classes of 2019. In general, the average GMAT score has increased by 5-10 points for most programs over the last year.

INSEAD- "While we do not have a minimum GMAT score required for admission, we advise candidates to aim for a score at or above the 70th-75th percentile for both the quantitative and verbal sections of the test. Please keep in mind, however, that the GMAT is just one of several admission criteria. A high score does not guarantee admission, and a below average score does not eliminate a candidate. (a 36 in the Verbal section is 77 percentile and a 46 in the math is 75 percentile.  That means your total score should be above a 660).  The statistics were as follows for last year's class

Back to the GMAT page- GMAT Prepartion

Related Articles:
How to start your MBA/Masters program essays
How to start studying for the GMAT
Introduction into Data Sufficiency for the GMAT
Average age of MBA applicants in the US
Differences between the GMAT and the New GRE
Do MBA programs prefer the GMAT or the GRE?
What are the average GMAT scores of the top 50 MBAs?
For how long is the GMAT valid in top schools?
Average gmat score for non-US mba programs
What are the average GMAT scores of the top 50 MBAs?
How to do the GMAT math section faster
Tips for the Quant Section of the GMAT and GRE
Is there a penalty for retaking the GMAT?
How to approach the GMAT critical reasoning section
Scoring 700 on the GMAT
Scoring an 800 on the GMAT is not necessary
International and Female Students Enrolled in MBAs
What is the GMAT™: scoring, format, price and more