A Critique of Shanghai's school rankings 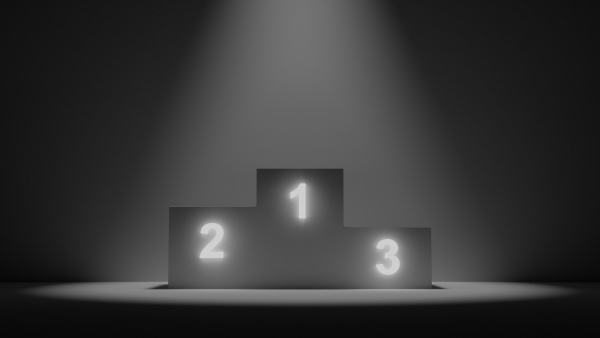 Some Problems with the Shanghai school rankings

Some people follow the world school rankings published in Shanghai blindly.  You'd be foolish to do so, and here's an article (in French) explaining why.

This article highlights some very important points about the Shanghai rankings.  As the article puts it "the devil is in the details."

1) The way they define an institution automatically creates a heavy bias in favor of larger schools.  Indeed, if the Sorbonne in Paris hadn't been split up into 13 different schools in 1968 it would be ranked among the top 10 best schools in the world whereas at the moment it isn't even in the top 100.

2) One of the "objective" criteria that is used to determine the ranking of a school is how many Nobel prizes, and/or Field’s medals the professors of that school have received.  Sounds fair enough.  However, the prizes that have been won more than 100 years again count as much as those that were won last year.  Why should a school continue to benefit from the success of a professor that was once at their school but is now no longer at their school (and probably deceased)?

Using such poorly constructed and unverifiable rankings as a primary source of decision making would thus be foolhardy.