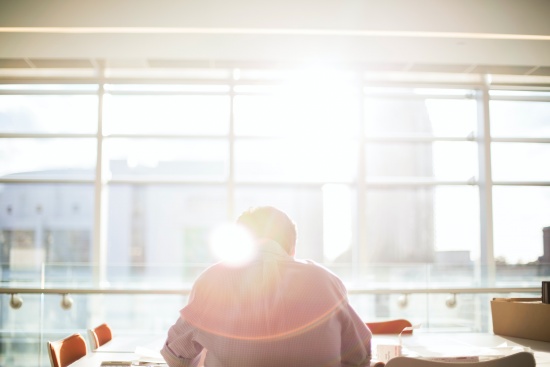 The Educational Testing Service (ETS) announced on Friday December 4th at the annual meeting of the Council of Graduate Schools that the exam will undergo major changes before it is released in its new form in 2011, The New York Times reported.

Update: April 10th - Free test preparation material will be made available by ETS on its website http://www.ets.org/gre in July of 2010 for the new GRE, which will begin to be administered in August of 2011.

Update: check out the differences between the GMAT and new GRE here.

Here are the highlights

The new verbal section will eliminate questions on antonyms and analogies.

On the quantitative section, the biggest change will be the addition of an online calculator.

The writing section will probably not change much

The new test will be three and a half hours (just like the GMAT).

Students will also be able to skip back and forth between exam questions. The exam, which is computer-based, currently determines succeeding questions based on the test-taker’s success with previous ones.

At the moment the GRE is accepted at over 200 MBA programs including some top schools like Stanford and Columbia.  It is highly likely that more MBA programs will begin to accept the GRE for two reasons

2) The people in charge of the GRE (ETS) are spending a lot of money lobbying MBA programs to accept the GRE test are made in 2011.

So if you're thinking about getting an MBA and you don't want to take the GMAT (or you've had already taken the GMAT and it didn't go so well) it may be time to test your luck with the GRE.

Update November 2013: The money spent by ETS on lobbying MBA programs to accept the GRE has paid off.  Now almost every major MBA program accepts the GRE and the GMAT. What's more most schools no longer have a preference between these two exams. One major exception is London Business School.

Find out more about the GRE vs. the GMAT here

Back to the GMAT page- GMAT Courses