Online resources for the GMAT 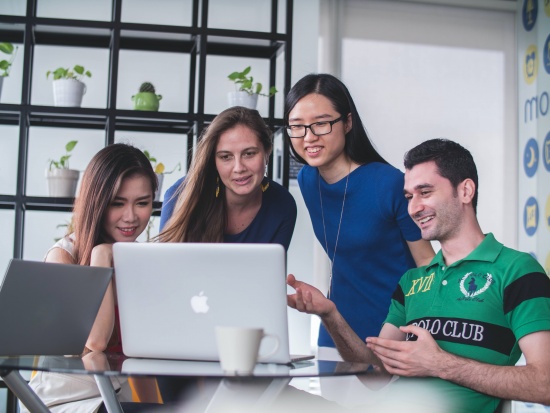 Online Resources for the GMAT

Often times when students start studying for the GMAT they don't know where to start, and don't know what resources to use.  While my website is useful, I realize that it is far from complete at the moment.  Therefore, I thought that I would suggust some other websites that would help you in your studies.

1.  Beatthegmat.com - I particularly like the I just beat the GMAT section forum on this website.  It has some some good tools if you go to the resource page at http://www.beatthegmat.com/mba/resources

2. GMATclub.com - this webiste is fairly similar to the one mentioned above.  It too has some some good tools, and a nice forum.

3. Google - if you just did a question from one of the old GMAT tests, and don't know what the explanation is just type in the first five words of the problem and you'll find some site where the question has already been answered.

4. GMATHACKS.com - This guy has written a bunch of nice little articles

5. MBA.com- this is the official site for the GMAT and it provides you with the best practice tests out there.  Also, these tests are free.  Sweet.  If you think that you're score is going to improve a lot over the time that you are studying for the test you can use one of these tests to see what you're level is.  However, if you're shooting for a 50 point jump or so, don't waste one of these tests at the beginning of your GMAT preparation.

Well those are the main ones.  If I think/find some other good resources I'll put them up later

Tough Math Problems- These questions are on beatthegmat's website but I thought that I would put a direct link since they're easy to miss.  If you're planning on getting a 48+ on math these are pretty nice to look at.

Note: you should only do these questions after you have already taken the GMAT Prep test 1 two times.