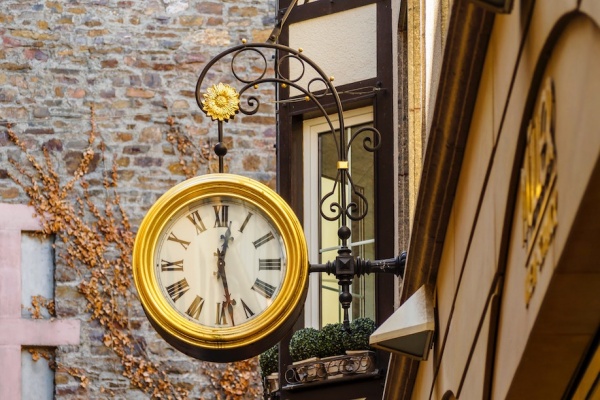 So, which MBA application deadline is best? Early Bird gets in during the First Round

When considering an application to a highly selective business school, applicants must make a choice on what round to submit their completed application.

Submitting in the first or early rounds reveals a seriousness of intent as well as an applicant’s organizational preparedness. This may appear as lacking in later rounds, where more often applicants are exercising a career back-up plan after being downsized or they have struggled with putting together other elements of the application such as the GMAT or the right referees for their recommendation letter.

Further, later round applicants to a program might have been rejected by their true top choice in the first round and thus choose a back-up school, which allows for later applications.

Candidates in the first round have presumptively been planning and preparing for the program for a longer time and thus are more aware and ready for the first round.

How Many Rounds in an application cycle?

The rounds are limited for the world’s most competitively selective MBA programs, like Harvard, which has only 2 rounds or Wharton and Stanford, which have 3 rounds. All three of these programs have only one intake per year, starting in September.

In Europe, the most selective MBA programs like INSEAD, LBS and IMD have 4 rounds while ESADE and HEC have up to 8. INSEAD and HEC both have 2 intakes per year, starting in September and January.

Here is a list of 16 highly selective MBA programs with the number of admissions rounds corresponding to each program as well as the month of the first and last rounds.

The only situation where earlier is not necessarily better is when an application is not fully completed and as strong as it can be. Perhaps the GMAT or GRE score is low and needs improvement. Or, maybe because of work demands or special circumstances like a promotion, the applicant is having trouble completing well-written essays.

So, why apply in later rounds? Weighing assets and liabilities.

Finally, while the pursuit of a selective MBA should not be anything other than a fully formulated, well-thought plan hatched years in advance – the reality is that the MBA application can frequently be something considered in a shorter period of time.

Whatever the situation, the reality is there are strong candidates who do apply in later rounds – otherwise, there would be no need for later rounds.

Thus, whether you finally hit the score you believe is your best or finally found the time in your busy professional life to craft razor sharp essays, a later round could still be a good option.

Related Articles:
Letters of recommendation for MBA, and EMBA programs
How to Prepare for your EMBA or MBA interviews
International and Female Students Enrolled in MBAs
Is there a penalty for retaking the GMAT?
Average gmat score for non-US mba programs
For how long is the GMAT valid in top schools?
How to start studying for the GMAT
Do MBA programs prefer the GMAT or the GRE?
Average age of MBA applicants in the US
Average gmat score for non-US mba programs
How to start your MBA/Masters program essays
What is the GMAT™: scoring, format, price and more